Honey is what you need with this weather. Sharp nights, bitingly cold winds, and thin air here in Paris. However, we’ve got some rather lush, rich, dripping honey from London raised, Boston born singer-songwriter Kenzie May on the way. She premiered her latest track with I-D magazine. And heck, she soothes every square inch of that dry skin of mine.

Kenzie has been around the british scene for some time now, clocking in a number of high profile collaborations, from Bastille’s Bad Blood remix and FTSE’s Float to Sub Focus’s Falling Down which she also penned. The young rising star also appeared as a backing vocalist across a number of tracks on Metronomy’s album Love Letters a while back.

We hope all the best for Kenzie in 2016 of course. We definitely see a great blossoming carrer in May’s output and lasting effect on the music scene globally. Follow her musings on the social profiles provided below ! 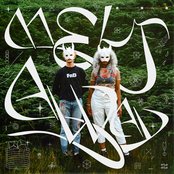 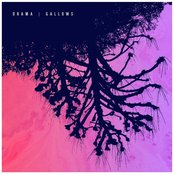 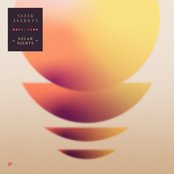 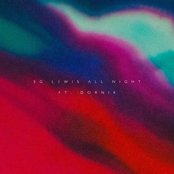 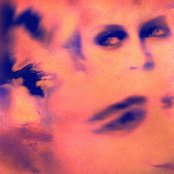