We didn’t see this talent coming. KiLLOWEN comes from London in the UK and delivers quite a punch with his chilled out hip-hop vibes. KiLLOWEN is only 19 years of age, a guitar and keys musician, songwriter and producer. He has a few tracks to his resumé on Soundcloud and has a some rotation action on local radios.

Today he releases the track “Solar”. A brand new cut that will hopefully be a catalyst for the rest of his young career. KiLLOWEN’s distinctive accent and pace are eloquently put together in the verses here. “Solar” is a world in which he’s invisible, stuck in a void. It’s meant to represent the feeling of loneliness and paranoia. A song KiLLOWEN dedicated to his late friend that passed earlier this year. The track was penned that same day.

Be sure to listen to “Solar” above and give these other tracks a spin (below). You won’t be disappointed. Finally, don’t forget to follow his social profiles further down the article for the latest news.

See JUNGLE live in Paris at the prestigious Olympia Hall. 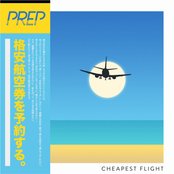 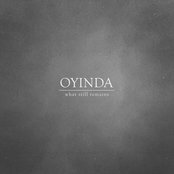 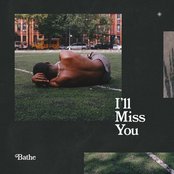 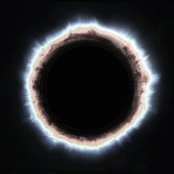 Earth Not Above
HÆLOS
17 mins 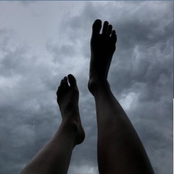 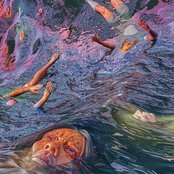